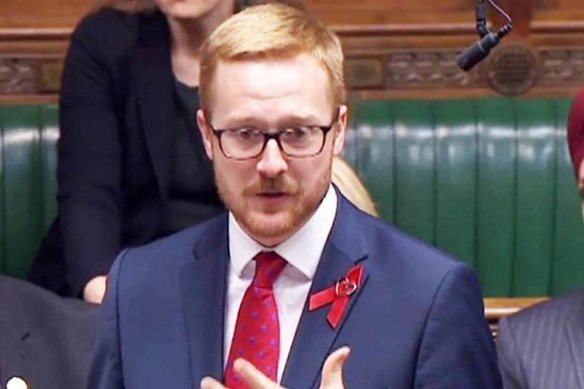 LABOUR MP ATTACKED AFTER MAY WHIPPED UP #Hate!!

The day after Theresa May’s TV address to the nation, acussing MPs of betraying the people who voted for Brexit.

A man started shouting at Mr Russell-Moyle and the TV crew, calling them ‘traitors.’

The man then attacked the MP and broke his glasses. The man was apprehended by three men.

He tried to assault me, grabbed & bent my glasses and for a moment I thought he was going to hit me. 3 grown men had to prise him off me. This is not normal, I’m representing my constituents but @theresa_may has whipped up fear and division with her speech last night

A minory will fall for hate or division of May but attack’s like this afternoons will not make me frit. Only by standing up & not pandering will we gain decency for our nation. One way to stand up to fear is to join the march on Saturday & demand a #FinalSay and @Another_Europe.’